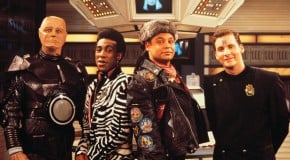 I’m not a big Sci-Fi fan.. I never liked Star Trek or Doctor Who, which were probably the two biggest shows on TV when I was growing up, but then Red Dwarf came along! 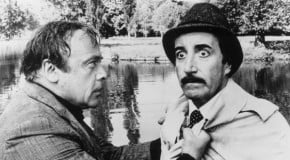 Who doesn’t love a bit of Clouseau? Yes, Chief Inspector Jacques Clouseau is one of the most memorable of characters played by the brilliant Peter Sellers. Clouseau was an inept and incompetent police detective 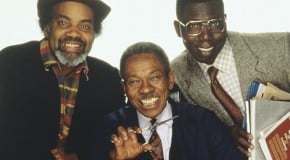 If you were born in London in the 80’s you will no doubt remember Desmond’s, one of the funniest comedies that ran from ’89 to ’94. I can remember as if it were yesterday 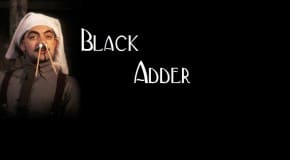 Blackadder is another one of those great British classics that never gets old! I can remember as a child my dad laughing loud with tears coming down his face whenever we sat to watch 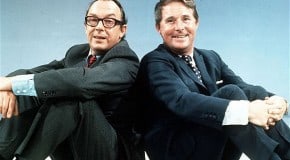 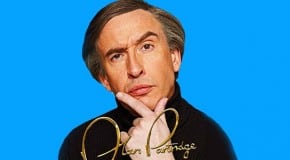 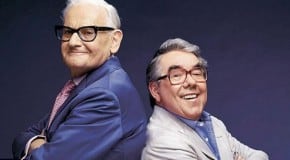 I have always and will always be a fan of British comedy classics like Morecambe and Wise and The Two Ronnies. The first time I saw them perform their Mastermind sketches I cried with 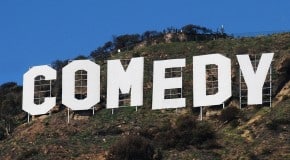 A few funny Gifs to keep you smiling! I love this one! Total Fail!… Anyone?? Anyone?? Belly flopping the floor has got to hurt! Dog Jump Fail! Flying Dog! Drunk Baby! The smartest dog